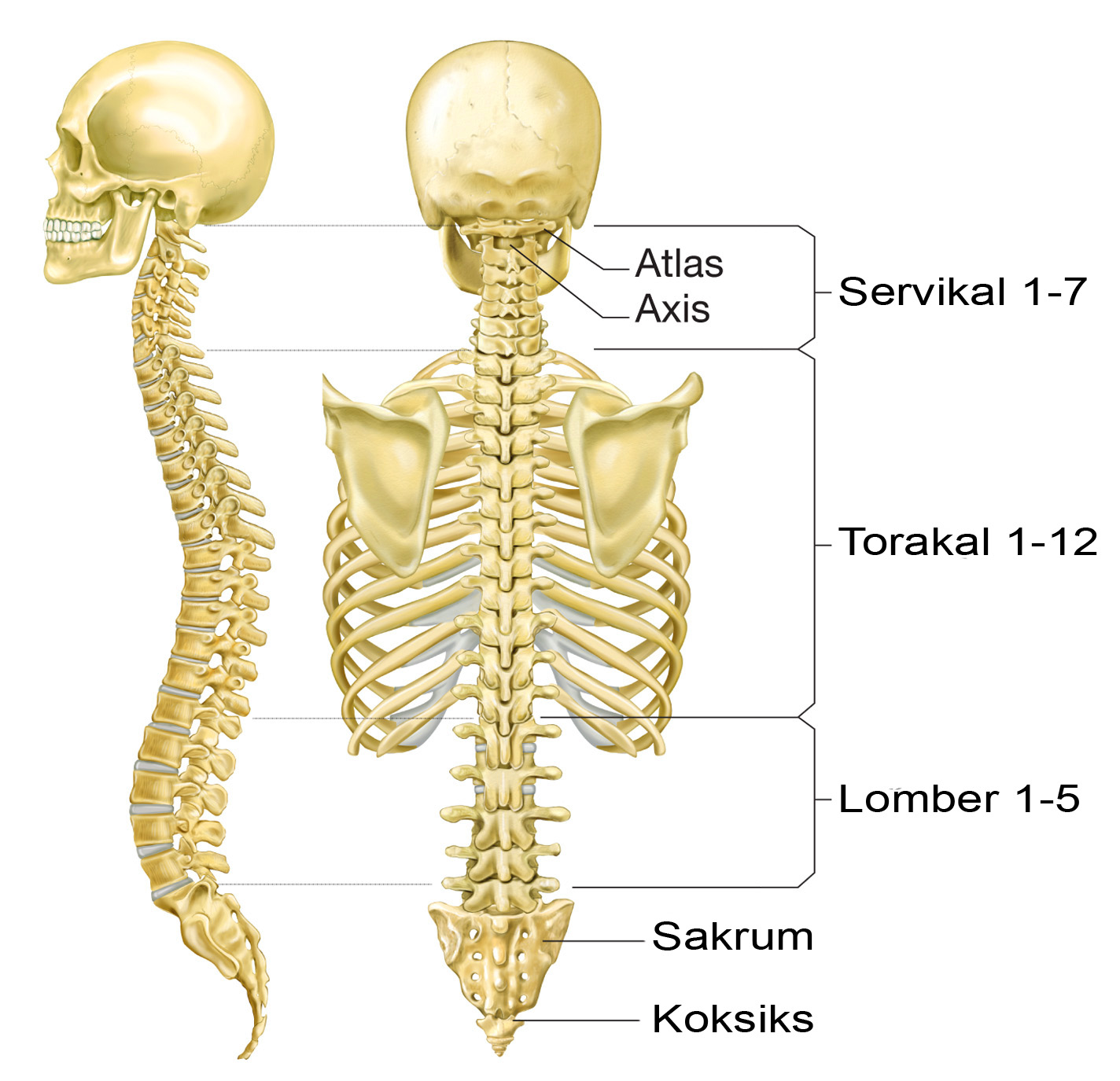 There is a protective pillow-like structure between the vertebral bodies of our neck, back and waist called disc. The duty of this structure is to transmit the pressure coming from upper regions to lower regions equally and to diminish its force at the same time.

Discs consist of two layers: the nucleus pulposus (inner layer) and the annulus fibrozus (outer layer). If the outer layer happens to deform for any reason, the semi fluid (gel-like) inner layer bulges out. The result is called disc herniation (or hernia). It causes back pain by releasing harmful chemicals; a lack of energy and a loss of power in legs and feet by compressing the nerves in the spinal cord.

The diagnosis of a herniated disk can be made by MRI test after a detailed medical history and examination.

Discography is an invasive diagnostic technique that involves inserting needles through the back and injecting a colorful fluid (contrast agent) inside the disc in order to determine the herniated disc and whether if it is the source of pain or not. It is applied by local anesthetic while the patient is lying awake on the operation table. Another electrophysiological technique called electromyography (EMG) can also be applied in the diagnosis of disc herniation.

Medication may be used either in the form of painkillers or for removing the inflammation caused by aforementioned chemical action which also serves to reduce the pain.

Epidural injection (medication around the spinal cord) is also another interventional treatment method used for reducing pain and inflammation caused by hernia. The doctor should decide on which medication to be used by looking to the patient’s state and general conditions.

The patient generally gets better right after surgery and is often discharged from hospital at the same day. The procedures may vary due to the patient’s age and needs as well as the herniated disc’s shape and location.

The methods of treatment have advantages and disadvantages to each other. The most suitable method for the patient should be decided based on consultations between the patient and the doctor. 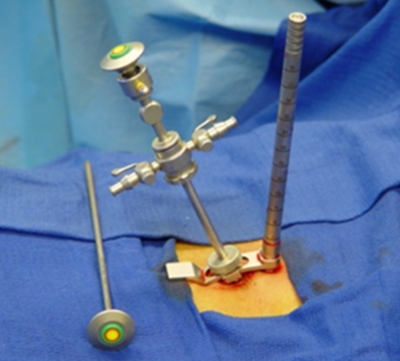 TAKE AN APPOINTMENT
LEAVE YOUR INFORMATION